Cannabis plants are composed of over 60 naturally occurring, active compounds called cannabinoids. Cannabidiol (CBD) is but one of those compounds. CBD contains no psychoactive properties, so you never experience an altered state of consciousness when using CBD. More often than not, when you think about marijuana, you are actually thinking about its most potent and active chemical, Tetrahydrocannabinol (THC). THC is the most well-known cannabinoid, largely attributed as the source of the plant’s psychoactive properties.

It wasn’t until 6,000 BCE that societies based in modern-day China identified that the cannabis plant is dioecious. The male side of the plant was used for industrial industries, such as paper and clothing, and the female was utilized for pain management and other irritations.

Cannabis artifacts have even been found in Ancient Greece, where it is believed cannabis was planted in and around burial sites. In 16th century A.D., King Henry VIII of England actually required the cultivation of hemp, as it was a valuable resource, used to make clothing as well as building materials. Their colonists across the Atlantic followed suit, with the Virginia Assembly mandatory cultivation of hemp in 1619.

In 1940, an American-born chemist, Roger Adams, and his colleagues, were the first to isolate the CBD compound. Twenty-four years later, Raphael Mechoulam, an Israeli scientist,known as the “father of cannabis” isolated the THC compound, as well as expanding upon theentire cannabidiol structure. Dr. Mechoulam advanced the (now widely accepted) theory that cannabidiol and most other cannabinoids are not psychoactive. Because of Dr. Mechoulam’s research on the medical benefits of CBD, there was an unprecedented groundswell of CBD research in the 1970s. However, the politics just weren’t there, and CBD research withered.

Then, in the 1980s, US President Ronald Reagan spent tens of millions of dollars on a study that supposedly “proved” that marijuana damages the human brain. Never able to show exactly how marijuana harms the brain, the Reagan administration settled for the second best, subsidizing a series of studies culminating in the discovery of a whole new neurological subsystem within the body: the endocannabinoid system.

SHOP CBD CBD FAQ Is CBD Legal & Safe? What is CBD? 3 Types of CBD What Can CBD Do For Me? CBD Dosages CBD for Pets Why Herby CBD?
Copyright © 2019 TM Organik - All Rights Reserved. 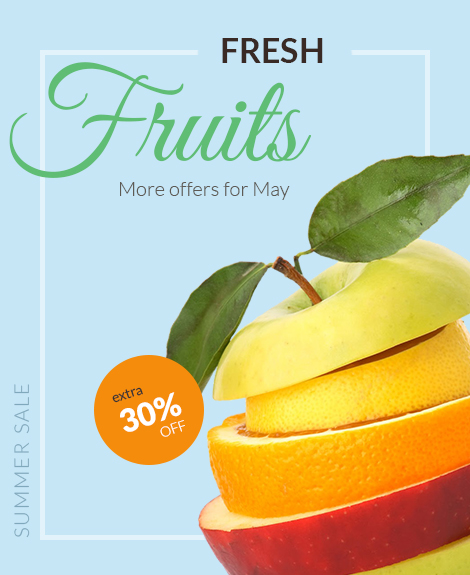