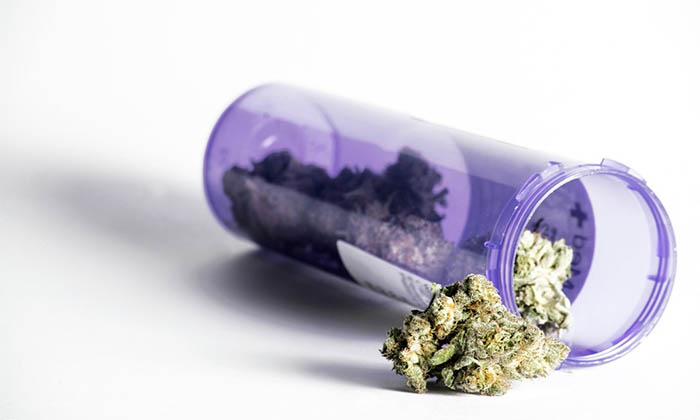 The National Cancer Institute is an organization mandated by U.S. law to educate Americans about cancer and the latest research efforts. According to its website, NCI is touted as “the U.S. government’s principal agency for cancer research.” And recently, it quietly admitted that cancer cells have been killed by cannabis in a lab setting.

NCI’s website has a section that provides a basic overview of what cannabis is and how cannabinoids affect the human body. Included in this section is a surprising bullet point:

“Cannabis has been shown to kill cancer cells in the laboratory (see Question 6).”

“Question 6” refers to whether any preclinical studies have been conducted using either cannabis or cannabinoids. The website references studies conducted on mice and rats that allude to cannabinoids inhibiting tumor growth by causing cells to die, blocking cell growth, and blocking the development of blood vessels tumors rely on for growth. It also linked to additional studies which are summarized below:

Furthermore, NCI acknowledged that cannabis can help with the following:

Despite all of this promising research, NCI clarified that the U.S. Food and Drug Administration has not approved cannabis for use in treating cancer, and only two cannabinoids (dronabinol and nabilone) are approved for treating nausea and vomiting as a result of chemotherapy treatment.

How can the U.S. government keep cannabis federally illegal, throw nonviolent drug offenders in jail, and instruct the DEA to raid cannabis businesses while at the same time acknowledging through its own cancer institute that cannabis may possess cancer-killing properties? We have a potentially powerful cancer-fighting agent at our fingertips — shouldn’t we allow for more cannabis research in an effort to save as many people from this devastating disease as possible?

Share this post
Cannabis and Pregnancy: What You Should Know
Cannabinoids in medicine: 3-Part Series – Cancer, Pain, Arthritis