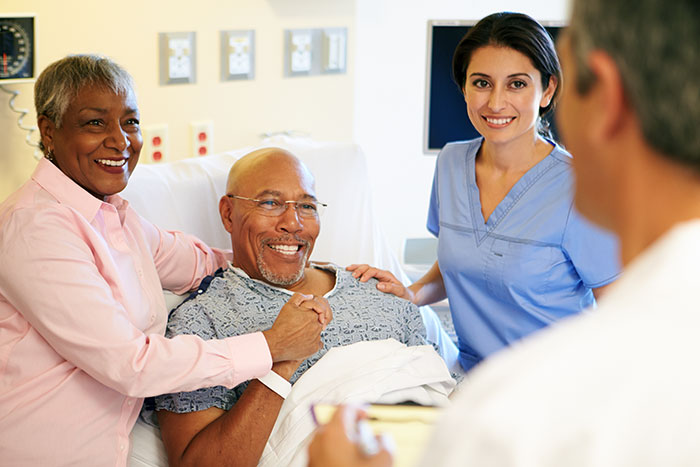 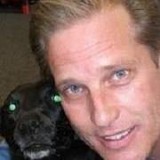 The following is a list of individuals who sent their cancer into remission by only using cannabis (marijuana) oil. No other forms of treatment were used while taking the oil. In many cases, they had been declared terminally ill by their doctors. They have been independently verified through news media, verifiable documentation or doctor statements. Does this list prove that cannabis oil cures cancer? Unfortunately not, there are many documented cases of people who took cannabis oil while fighting cancer and they still succumbed to the disease. What it does prove is that in some cases cannabis oil can send cancer into remission. Before going to the list, it’s important to understand the scientific reason why cannabis works as a medicine in general, and more specifically, the scientific reason why it can send cancer into remission.

WHY CANNABIS WORKS AS A MEDICINE — THE ENDOCANNABINOID SYSTEM

The following is a very simple description of the Endocannabinoid System (ECS) and why cannabis (marijuana) works as a medicine. It is written for people without a medical or scientific background.

1) Retrograde Signaling System — The ECS functions as a signaling system throughout the body. Before the discovery of the ECS, scientists believed that signals in the body only went in one direction. With the discovery of the ECS, they realized that the ECS allows the body to send signals back and forth. This is very important because if the body can’t communicate with itself, it can’t fix itself.

2) Homeostasis — The definition of homeostasis is: “the tendency toward a relatively stable equilibrium between interdependent elements, especially as maintained by physiological processes”. There are 12 different systems in the body working together. The other primary function of the ECS is to maintain an inner equilibrium of the body (homeostasis) between all these systems. It is similar to a conductor directing the orchestra. It does this through a processes of locks and keys. The locks are called cannabinoid receptors which are located throughout the brain and body. CB1 and CB2 are the most common cannabinoid receptors. The primary keys are called anandamide and 2-AG. By turning these locks on or off, the ECS is able to maintain homeostasis.

The following two short articles do an excellent job of describing the Endocannabinoid System in more scientific detail and describe how the compounds in cannabis can be used to fight numerous diseases:

1) A brief two page timeline of significant discoveries surrounding cannabis which eventually led to the discovery of the Endocannabinoid System and the medical implications of this discovery.

2) Dr Ethan Russo was the Senior Medical Advisor to GW Pharmaceuticals. GW Pharmaceuticals , a NASDAQ listed company, is considered to be the leading company in the development of cannabis based pharmaceuticals. This is a brief four page summary he wrote which explains why cannabis works as a medicine against a variety of diseases.

Now that we understand how cannabis oil works in general as a medicine, lets look at the specific reasons why cannabis oil helps the body fight cancer. The two primary cannabinoids that fight cancer are THC and CBD. At this point, thousands of studies have been conducted in vitro and in vivo which show that these two cannabinoids possess the following cancer fighting properties:

2) Antiangiogenic — It prevents the formation of new blood vessels needed by the tumor to grow.

3) Antimetastatic — It prevents cancer from spreading to other organs.

4) Apoptotic — It induces the cancerous cell to commit suicide.

The following is a video on YouTube which profiles Dr Christina Sanchez, Dr Donald Tashkin and Dr Donald Abrams and their findings on cannabis and cancer.

NOTE — Since there are no clinical studies of cannabis oil and cancer, and since doctors do not prescribe it, there is no official protocol regarding daily dosing amounts. Rick Simpson is the first recorded person to have cured himself from cancer (according to his reports). His story went viral and based on his story, people started using cannabis oil to fight their cancer. He states that ingesting 1 gram (1000 milligrams or 1000 mg) of cannabis a day for 60 days is what is required, but there is no scientific proof for this daily dosage. However, anecdotally speaking, this is what people are taking. To give you a bit of perspective — seasoned recreational cannabis users usually take around 25 milligrams (25 mg) in one session. Taking 1 gram (1000 mg) is 40 times that amount! Therefore, do not start at 1 gram per day, instead you have to acclimate (build up) to 1000 mg over a 2–4 week period by using the oil three times a day after each meal and slowly increasing it each day, at a pace you feel comfortable handling.

Why so much? When you take cannabis oil in such large amounts, you are flooding your body with THC (or CBD depending on the ratio of your oil). All cancer cells have CB1 and CB2 receptors. When THC or CBD binds to those receptors it induces the cancer cell to kill itself (apoptosis). Therefore, the more THC and CBD flowing through the body, the more likely it is that the cannabinoids will find and bind to the cancer cells.

NOTE — A natural remedy to minimize the intensity of the high is black pepper or peppercorns.

NOTE — Never buy any type of cannabis oil by mail. Only buy it from legal dispensaries in legal states, as they are required to test their products for potency and unwanted substances like pesticides, heavy metals, molds etc.

This is an ongoing project. As I find more documented cases, I add them to the list.

Dennis did his graduate work at Baylor Medical School and was a cancer researcher at the MD Anderson Cancer Center in Houston. He was diagnosed with stage 3 prostate cancer. Based on his own knowledge of cancer and how cannabis oil works, he opted to try cannabis oil to cure himself. 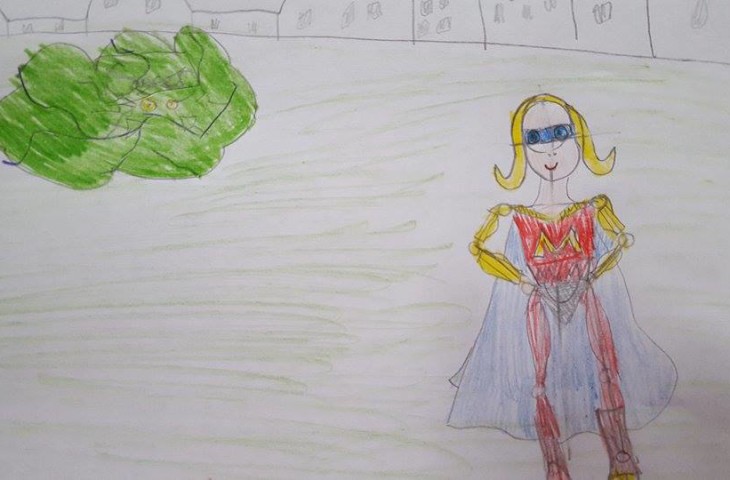 I was a thriving actress, married and living in New York City. I was blessed with having over eight auditions a week…

Colorado Boy’s Cancer Successfully Treated With Trill Alternative’s THC/CBD After Doctors Say…The doctors told Braden, and his mother, Amy Oliver, that there was little more they could do and the prognosis was…

Parents of toddler battling rare cancer not giving up hope

EDMONTON – Two-year-old Cheyenne Zwicker from Irma, Alberta has been through six rounds of chemo since being diagnosed…

‘I cured cancer. I can’t be quiet’: Woman claims

WITHOUT chemotherapy or radiation, Shona Leigh survived cancer and she claims to know something worth talking about. “I…

Given just months to live in Nov. 2016, Rheanna Trepanier is still fighting terminal brain cancer more than a year… 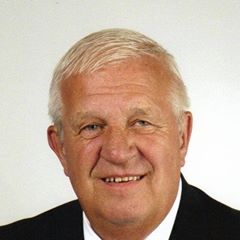 ‘I used cannabis oil to cure my cancer’

“I started using cannabis oil as soon as I found out about the malignant lump in my breast,” says Kelly McQue, a mother…

Connecting People through News. All-you-can-read digital newsstand with thousands of the world’s most popular…

I’ve done volunteer background research for Project CBD. The Endocannabinoid System is a scientific fact. It is the reason why cannabis works as a medicine.